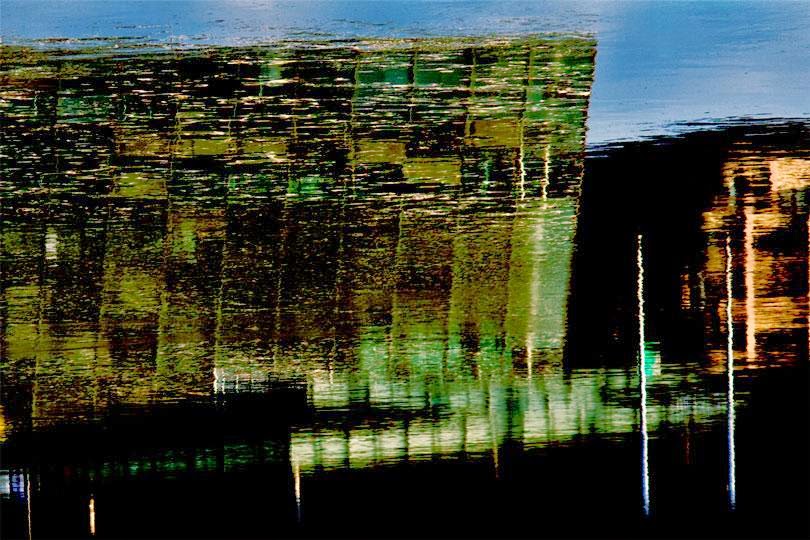 2009 I have written about Algorithmic Architecture - an example of the parametric lofting of buildings of sculptured geometries and how it can be programmed in a declarative way.

Today, I read in the Wired UK magazine, Jun-14 issue about the Les Turbulences  FRAC Centre. In short, the shape of the centre is inspired by the long term water conditions and the surrounding traffic and local meteorological conditions. If its sunny the building looks golden, if its overcast blue (panelling is done by a grid of LEDs)

I have no idea whether the architects at the FRAC Centre use a kind of parametric engineering approach, as sketched in algorithmic architecture, but if someone does combine the two approaches algorithmically it is modeling with model calibration (inspired by colliding weather conditions) and recalibration (displaying patterns of the surrounding traffic and weather).

Parametric financial modeling is much more flexible and it's much more algorithmic.

But the principles are quite general - modeling, calibration, recalibration. And having an architecture that is represented in a programming language makes it much easier and powerful.

A financial language together with a rich computational knowledge base that brings the high level programs to life make the difference.

Picture from sehfelder
Posted by Herbert Exner at Thursday, May 15, 2014